Past and present students, staff, clergy, parents and community members recently celebrated the 20th anniversary of Our Lady of the Cape Primary School in Dunsborough. In a Mass that was concelebrated by current Parish Priest Fr Ian Johnson and former Associate Priest Fr Wayne Bendotti, the spirit of co-operation, pursuit of excellence, uniqueness and zest for life that has been a hallmark of the school was honoured, and the continued growth of the school celebrated.

A special emphasis was placed on the new school values of Compassion, Appreciation, Respect and Excellence (CARE). Mass was followed by a shared morning tea and birthday cake to commemorate the occasion. 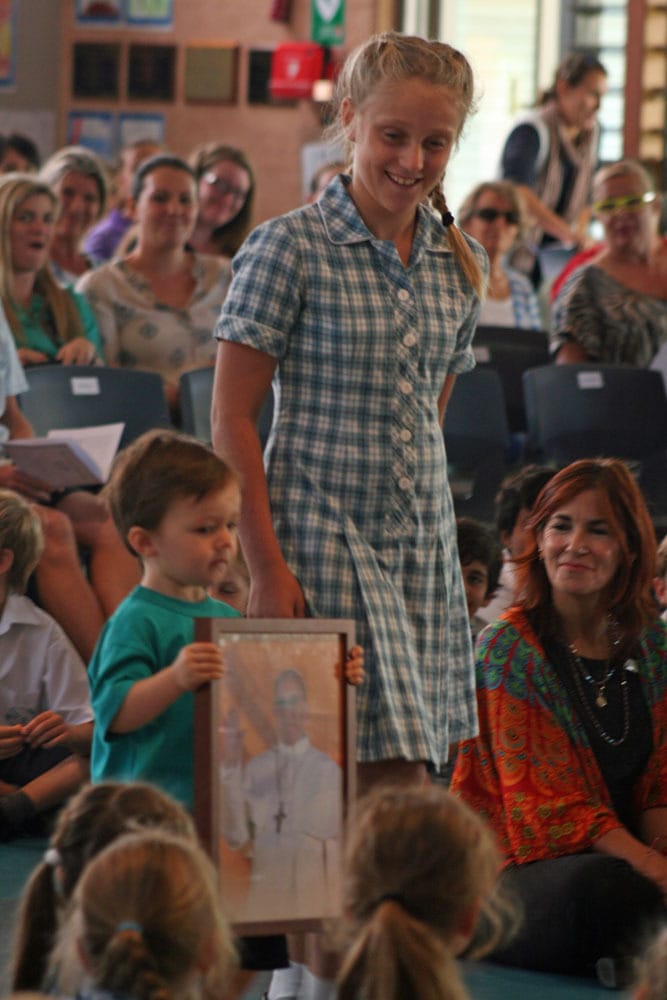 Representing the youngest and oldest students in the school, Xavier Hayhow and Sophia Prestipino 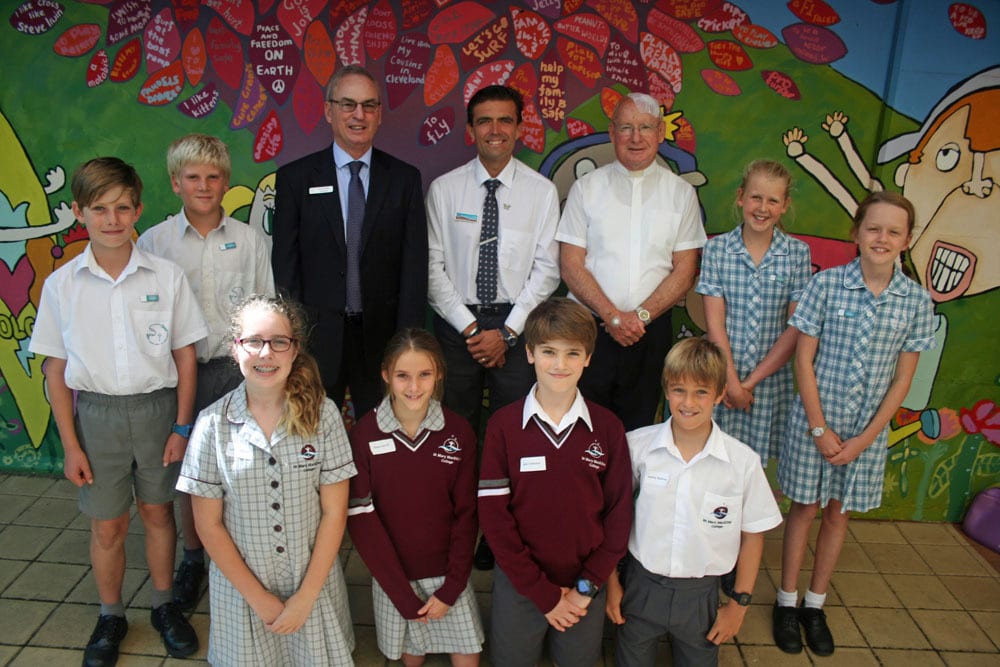